#influenceSD is a San Diego-based awards event created to unite champions in new media. #influenceSD celebrates success in social media and the people behind the campaigns and content.

LJC was among the official winners of the 1st Annual #influenceSD Awards, honoring the best in new media, announced live at Anthology on April 7, 2010. Over 60 finalists were nominated across 12 categories.

To schedule your own consultation with one of La Jolla Cosmetic Surgery Centre & Medical Spa’s doctors, call  (858) 452-1981. 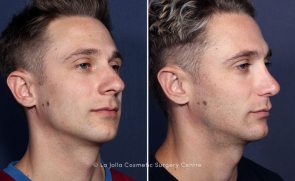 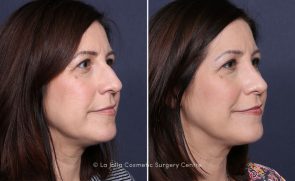 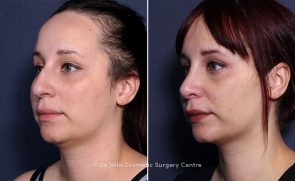 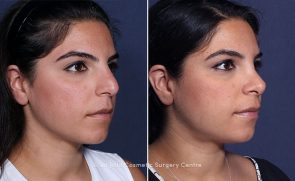